In Search of Les Elton.. Help! 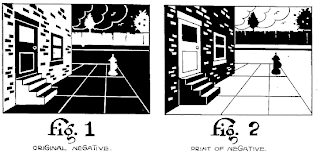 Hello,
I am a film researcher looking for information on Les Elton (Leslie Elton Brownley), the animation pioneer who animated the cult classics MONKEY DOODLE (1931) and THE HOBO HERO (1935). As one can see from information in the BCDB and Denis Gifford's classic filmography of silent animated films, Elton was a very prolific early animator, directing for John R. Bray from 1916-1917 and for Universal from 1918-1920. Elton also worked in print cartooning, as reflected in his run on Jack Daw's adventures in 1922, and the other odd pages that have appeared. Working from copyright dates, Patents, and Census information (thanks to Joe Campana), I have a rough knowledge of Elton's life, but still desire to know more for an upcoming article I will be writing. 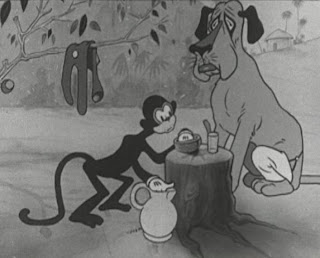 Any information on Les is greatly appreciated. I'm especially curious to know what became of his step children, one of whom was respected animator Robert Bentley.